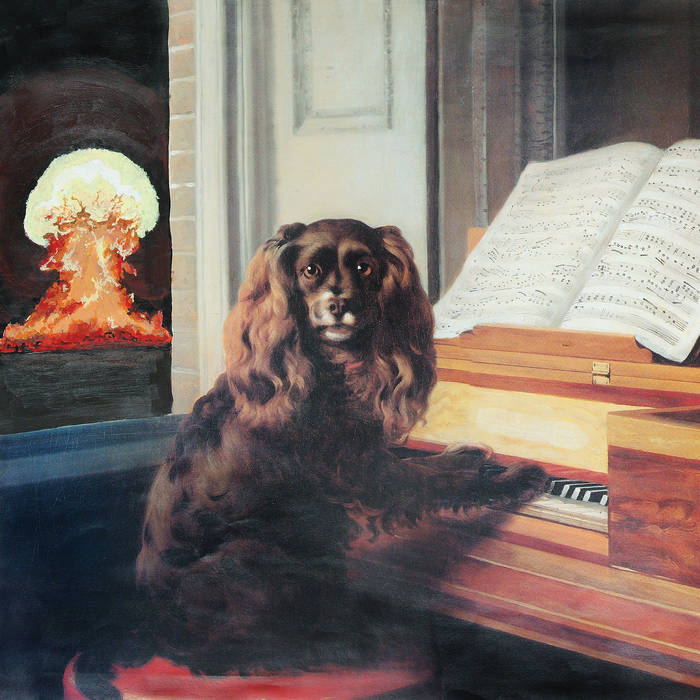 Soft Hell, Pill’s second full-length album, is a raucous, splintering dispatch from New York City, animated by the madcap ingenuity of a foursome finding a palpable sense of joy and play in expressions of caustic, black humor. Like the contradiction of the album title, which references our acceptance of everyday miseries, it’s a slew of dichotomies, a frenzied cutup. It’s bleeding saxophone and lustrous feedback sounding somehow pastoral, and winking hooks subtly infused with venom.

Bandcamp Daily  your guide to the world of Bandcamp